<— return to the blog

How Do You Help Someone Figure Out Their Passion? 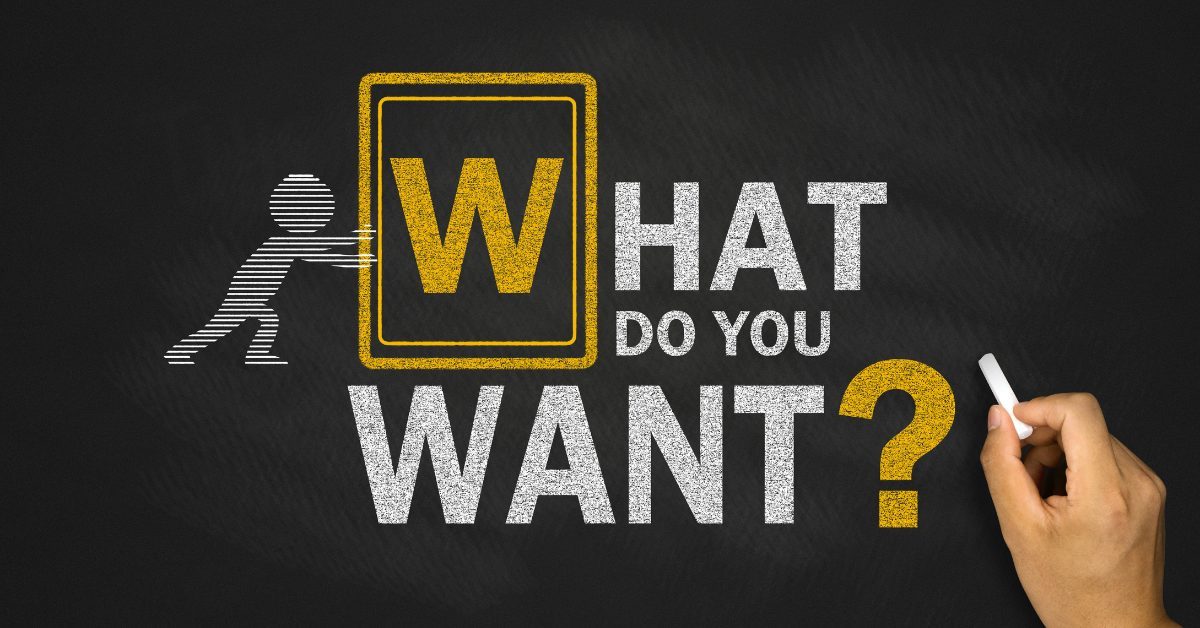 This week’s question from my portal “The Neagle Code: Directions for Life” comes from someone who wishes to remain anonymous.

I’m an entrepreneur, and my partner is not. I want to build, grow, and see things. He has working class mindset, always working for someone else. But he’s intrigued by everything I’m doing, and he’s open to it.

I feel like we’re going in different directions. When I ask him what he wants, he always says, “I don’t know.” He’s trying to figure that out. I say, “You have to go try things. Why don’t you go for that dream job? Why don’t you talk to people?”

Is that the right approach? How can I help him find his passion? How can we see if we’re on the same page or create a direction? He wants to fit into my life of freedom, but I want him to have his own passions and dreams.

I would sit down, have a conversation and say, “Let’s take a week and decide what we want for ourselves in life.”

Take a week, write down everything you want in your life…and have him do the same.

Then, after the week, come back together and compare notes. See where you are.

That will determine the next steps.

It’s important that you both have the freedom to really say, truthfully, what you want. If you’re hiding something—or you think your partner would be offended or might not want the same thing—or if you’re like, “That won’t work”… you might have a codependency thing going on, where he’s letting you be the leader.

But that never works out very well.

No matter what the outcome is, you have to give each other permission that you’ll be 100% honest about what you want.

Here’s another thing. When someone keeps saying, “I don’t know,” they’re actually giving their brain a command to NOT give them the answer.

Our brain is extraordinarily resourceful,
if we learn how to use it.

Instead of saying, “I don’t know,” he could start saying, ”I know it’s coming. I know the answer is coming. I give myself permission to know what it is.”

Here’s the truth, which I deeply believe:

Humans are not the one species on the planet that was born with no direction. We all have a purpose and a direction. We were just taught to ignore it during childhood (for whatever reason), so that we could survive.

Your partner just needs to start talking. His self talk needs to change a bit. Give him the space to come up with what he wants.

Don’t pressure him in any way. Let him write down whatever he knows that he wants, because you can only start where you are. He just needs permission.

P.S. Whenever you’re ready… here are 2 ways we can help you grow YOUR business:

PrevPreviousAm I Setting a Goal or Making a Decision?
NextIs There a Problem with My Leads, My Sales Calls, or My Mindset?Next

Get Insider Tips for Entrepreneurs and CEO's