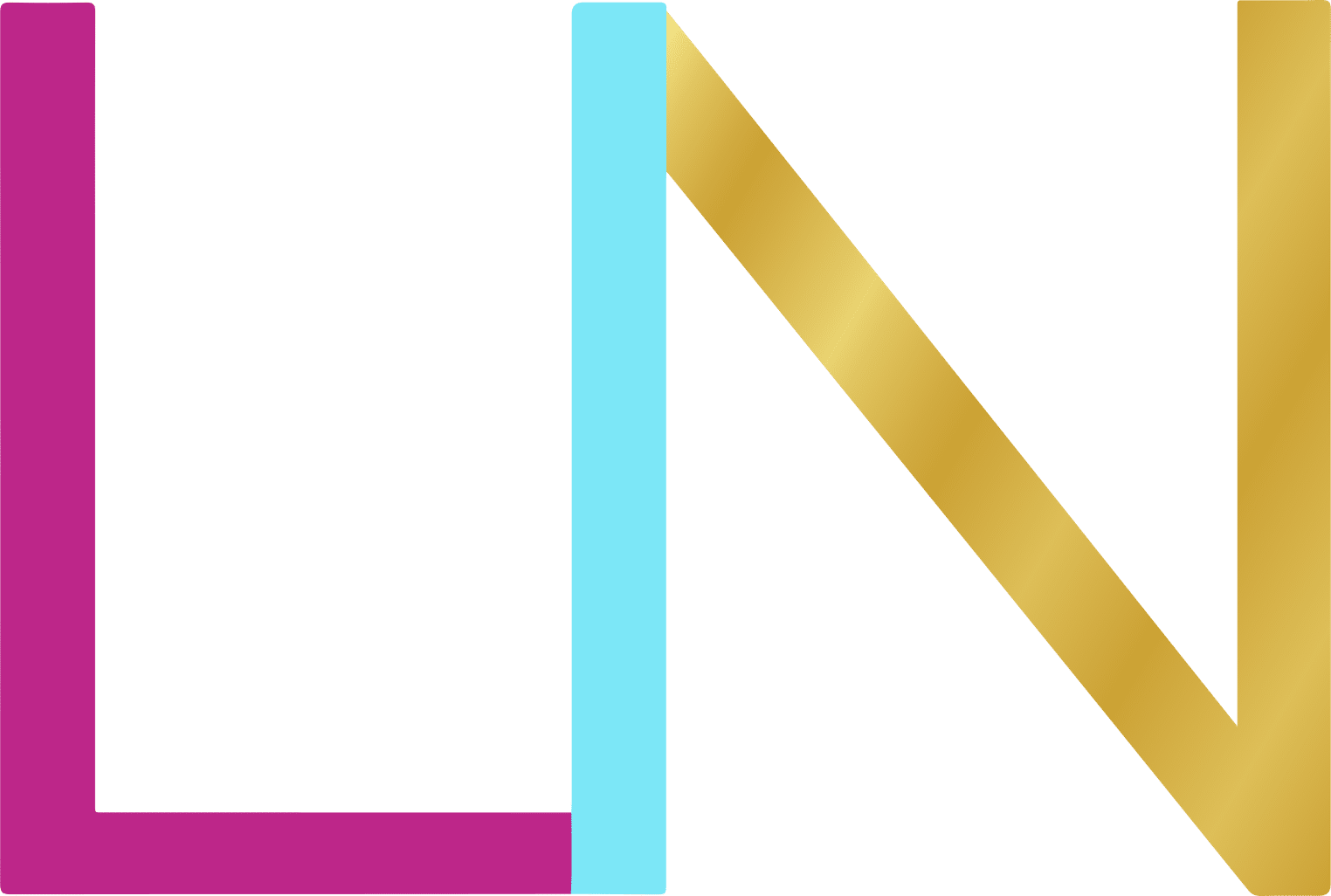 <— return to the blog

What If I Can’t Keep Paying My Team Members? 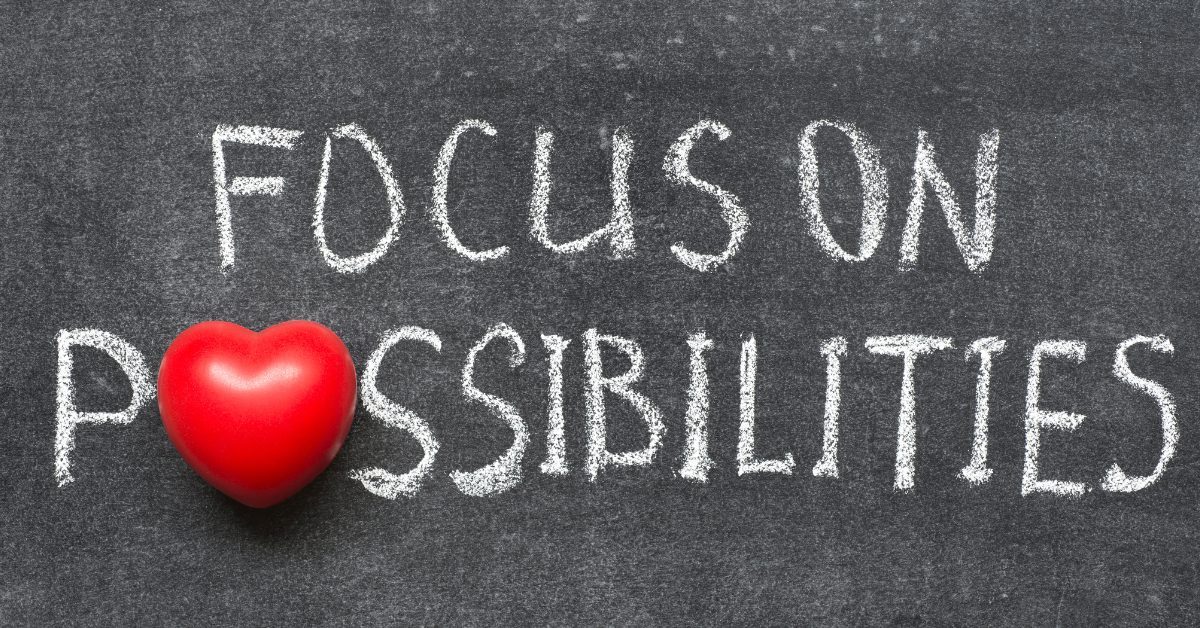 This week’s question from my portal “The Neagle Code: Directions for Life” comes from someone who wishes to remain anonymous.

I’m hitting a new level and I just feel drained. My fear radar is going off.

After meeting with you and Steph, I felt so energized. I hit the ground running. I was like, “Yes!” I got a bunch of stuff done and hired two new employees who just started.

But something got in my head. Now I feel like my energy is drained, and I’m questioning everything. I think it’s fear of having these two new people on the team. I’m responsible to make sure I can pay them. I’m having all these amazing new experiences and new chapters in my life, and I think it’s coming from fear. How do I keep up the momentum?

If you can’t pay them, you let them go.

Stop worrying about it.

No, nobody does that.

You know what your problem is—you’re worried about what they’ll think of you.

Yes, it’s true—you’re responsible for paying someone. You’re making an agreement. You’re saying, “If you do this work, I’ll pay you.” But that’s happening on a week-to-week basis.

All you have do is say, “I will do everything in my power—I will do my very best—to make sure I’m living up to these responsibilities. And if I blow it, I’ll start over.”

That feeling of being drained is normal.

When you worry about something that much, it’s an energetic suck. It takes all the energy out of you.

The reason you were so pumped after working with Steph and me was because we focused on the possibility of what you could do. You were buying into our belief. You were excited about the direction you’re headed in.

…But then you started thinking about what could go wrong. And that’s draining as hell.

Also, when you’re going to a new level, doing new things, and you’re able to pay for new things—that’s an adjustment to have to make mentally.

Most people have to adjust to the fact that they can actually buy the things they were told all their life they could never have. When you have money, you can buy more of those things, and you can have more of them on a regular basis.

Sometimes there are mixed emotions that go along with that.

Just say, “I’m so grateful that I get to live my dream. Everything is going my way. Everything will always go my way. I just need to keep my mind focused on the direction I’m going.”

P.S. Whenever you’re ready… here are 2 ways we can help you grow YOUR business:

PrevPreviousI Get Nervous Before Sales Calls
NextCan I Help Someone Who’s Older Than Me?Next

Get Insider Tips for Entrepreneurs and CEO's